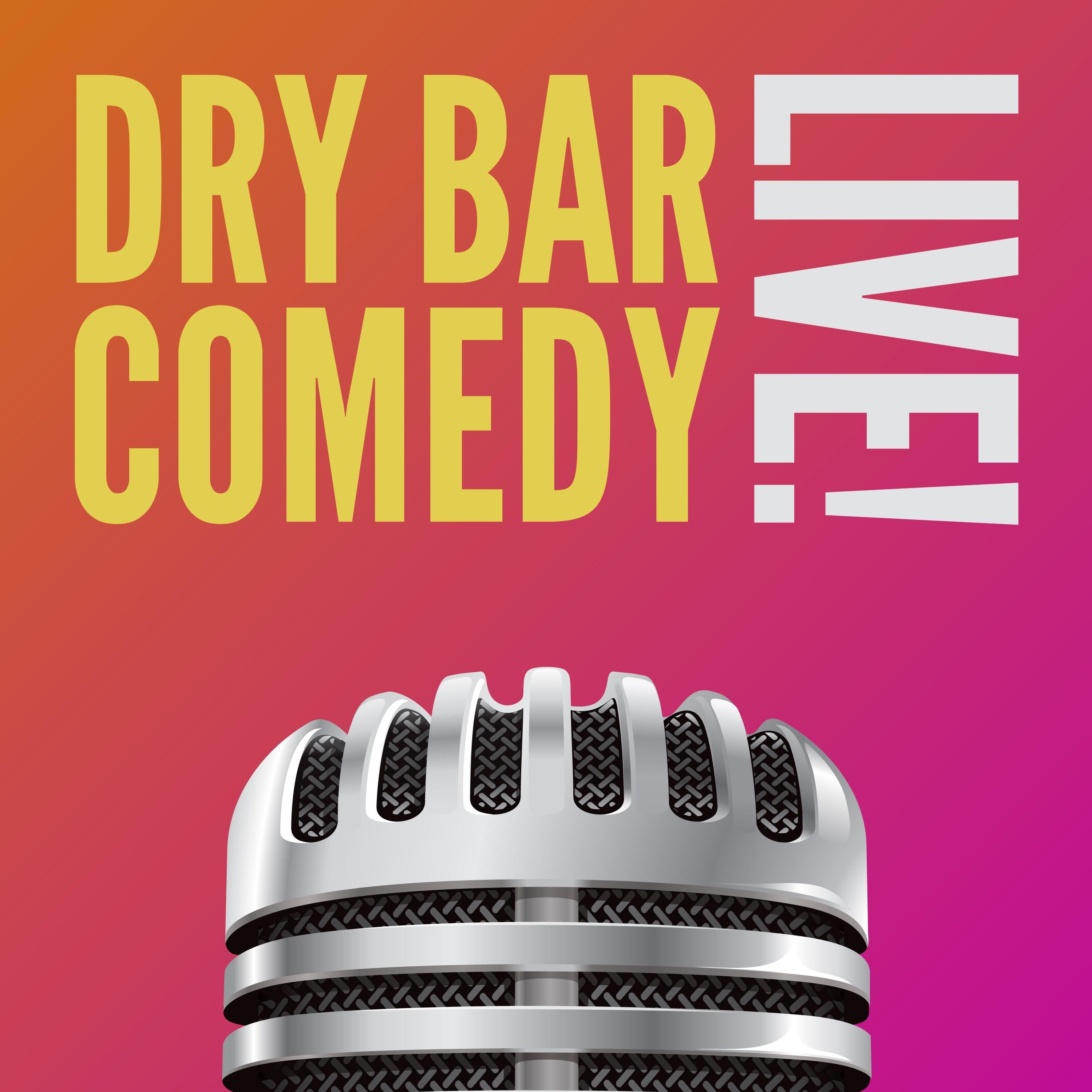 Since its launch just last year, Dry Bar comedy specials have generated over ONE BILLION views on social media and generated millions of fans.

Dry Bar will maintain its whirlwind momentum by producing live shows across the U.S. These same professional comedians have also performed on many late night shows including The Tonight Show, Jimmy Kimmel, Netflix Comedy, TBS’s Conan, Comedy Central, and more.

Tickets are expected to be in high demand as fans will now be able to watch live and in person comedians who they’ve come to know and love.

We hope you’ll join us for a wild night of laughter!